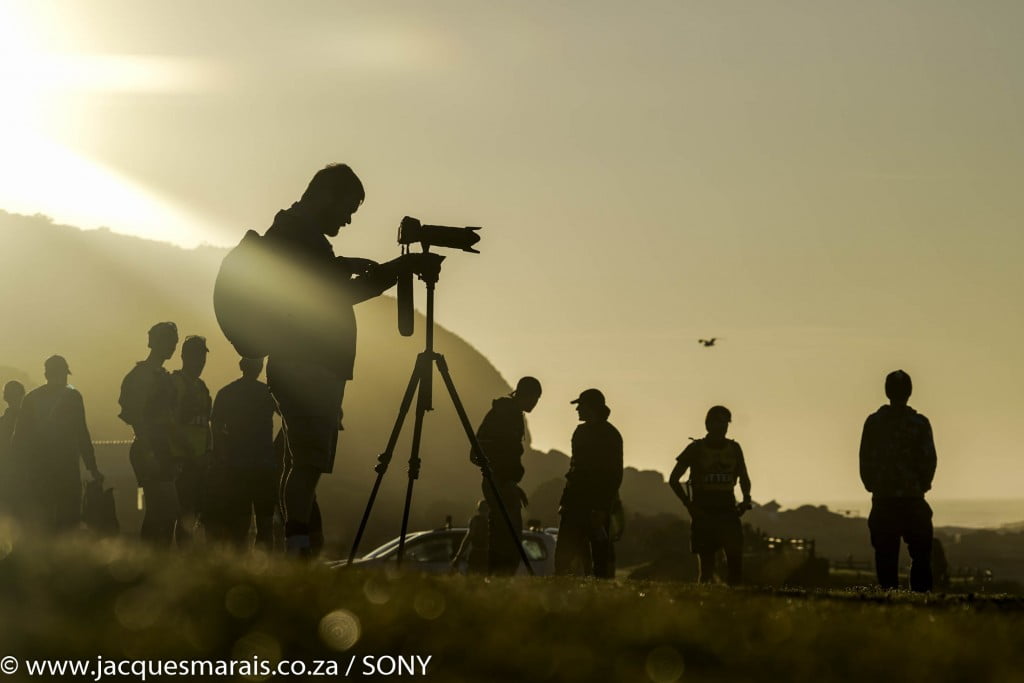 On the 17th of October one of the most remarkable feats in South African sporting history took place in the Tsitsikamma Section of the Garden Route National Park. Swiss runner Marc Lauenstein challenged the Otter African Trail Run’s unthinkable four hour barrier.

To put this in perspective there are not more than a handful of athletes in the world even capable of this.

Being capable is one thing, doing it is another thing all together.

Even South Africa’s best trail runners who know every meter of the Otter and have measured themselves up against the best of the best internationally were absolutely stunned by Marc’s run.

I – myself bet R100 000 on it not being possible. In “The Unthinkable,” to be aired on
– Trail TV Supersport 28 December 6pm (full Trail Supersport Schedule  –
Sirius Media captures every moment of Marc Lauenstein’s magic run as well as the remarkable comeback of South African Kane Riley – from a crippling career threatening illness to Otter Podium Glory.
Further, the production captures the quest of two South African woman runners to reign in an international icon of the sport: Catalan athlete Emma Rocca.