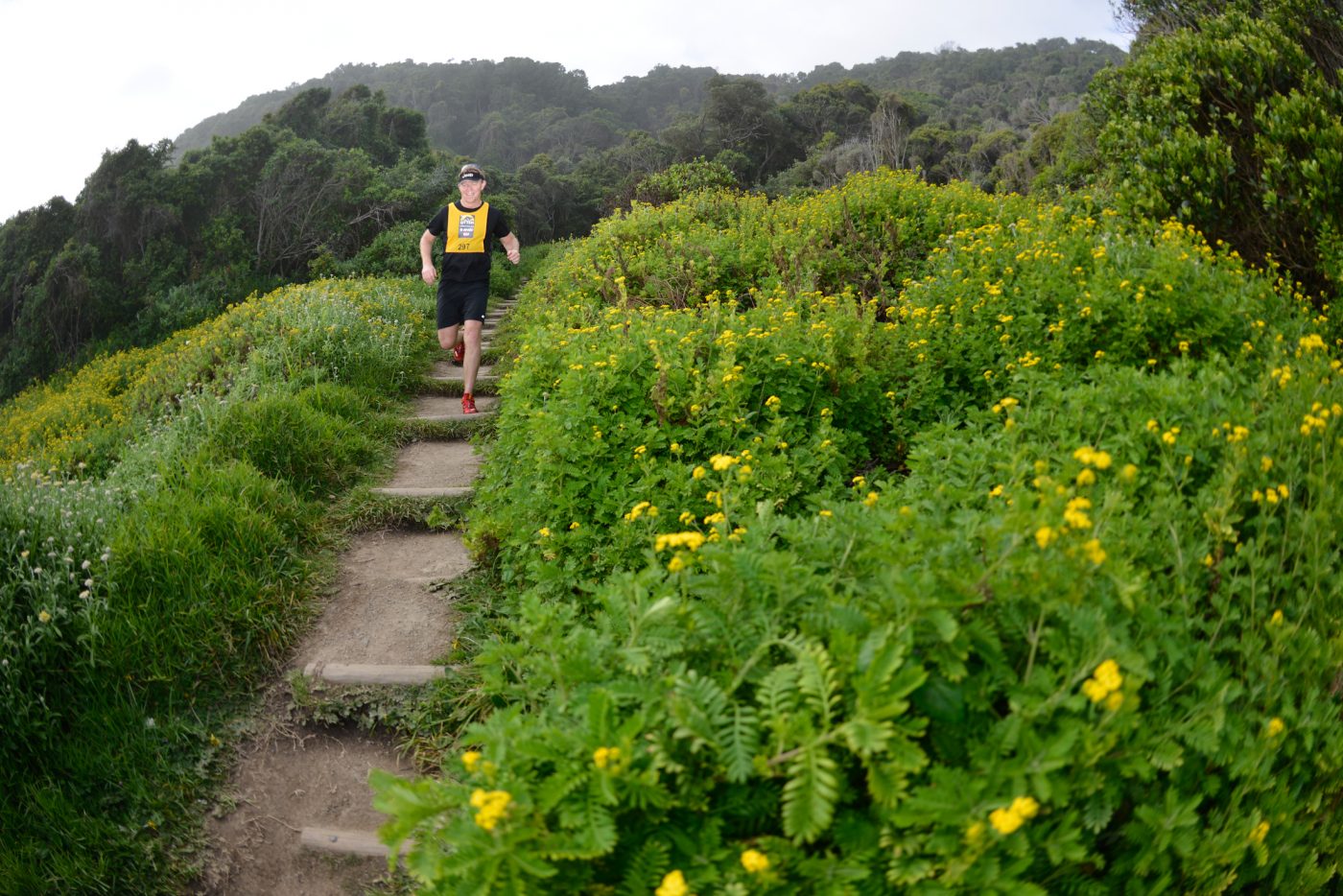 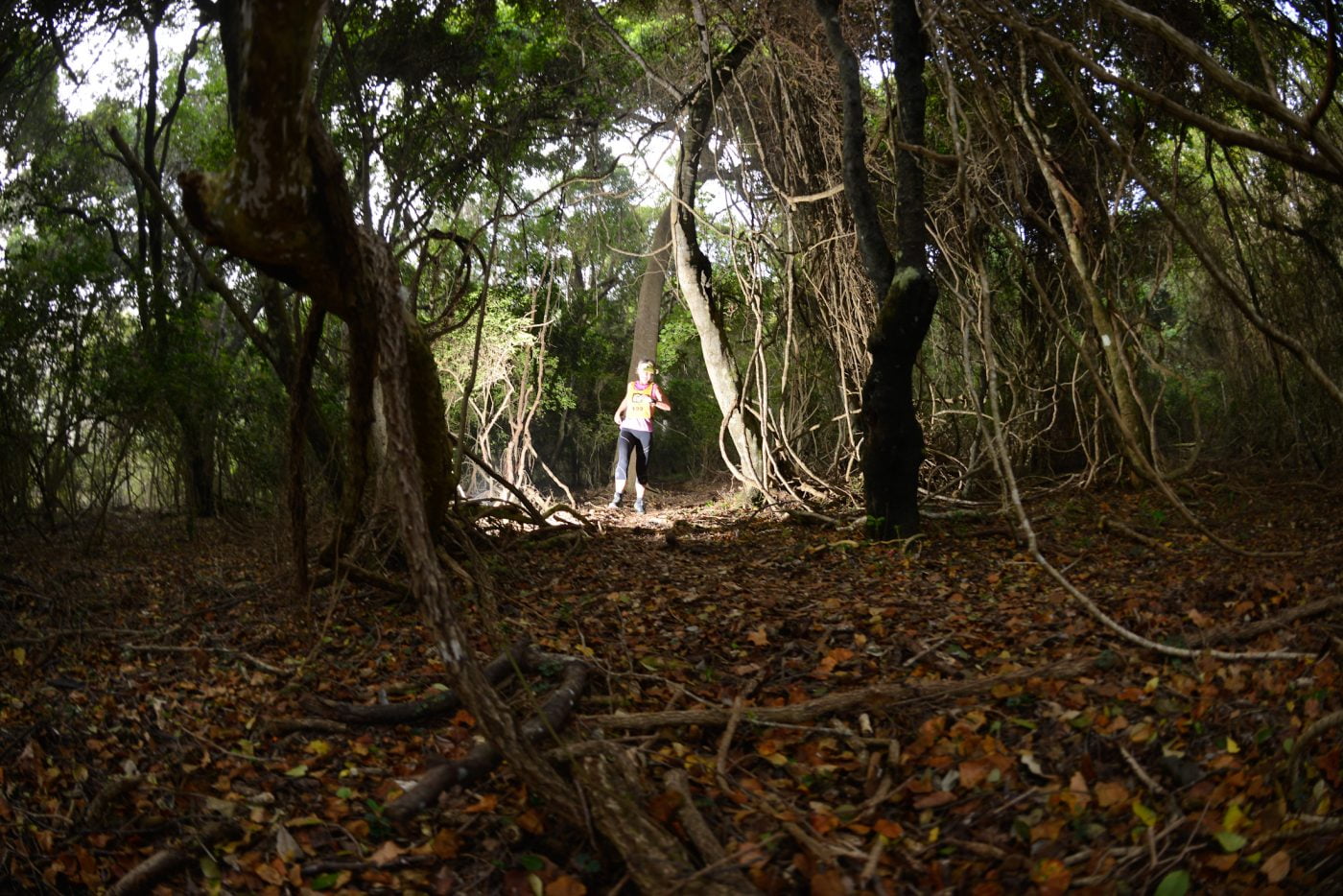 The environmental impact of trail running

Trail runners do not have a significant difference in impact on the environment to that that hikers do. Because trail runners move considerably faster through an area, the impact per person per unit of time on a particular area is possibly less than that of hikers. The actual erosive impact of running on a trail does not differ significantly from hiking on the trail. Littering is strictly forbidden and against Trail running ethos and rules.

An Environmental Officer will oversee the camp sites with a careful view to recycling.

South African National Parks and Magnetic South have decided to take a precautionary and proactive approach by implementing an alien invasive plant control station. This station is (as far could be established)  a first in South Africa and  provides the opportunity to reduce the possibility of alien invasive plant seeds being dispersed by competitors.  As part of the registration process all competitors will be required to bring along their running shoes to have them vacuumed and the soles sponged with a biodegradable environmentally friendly disinfectant.  The plan is to assess at the end of the race, whether the control station did in fact have a positive impact. 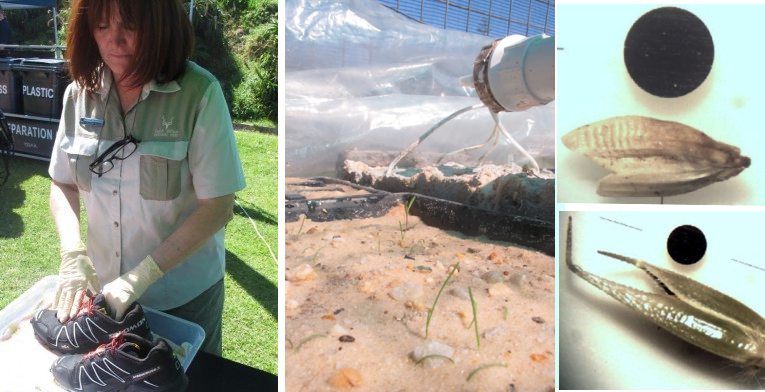 Although the introduction of alien invasive species into South Africa was often intentional for a variety of reasons from commercial exploitation through to ornamental display, the dispersal of alien invasive species can also be totally unintentional.  There is a growing recognition that recreational activities such as hiking, horseback riding, cycling and trail running may cause negative ecological impacts to ecosystems, plants and wildlife through increased erosion, disturbance (noise and motion), pollution, trampling and more recently the spread of alien invasive plants species.

There are an estimated 27 000 indigenous and a further 9 000 foreign plant species in South Africa. Of these 9 000 exotic, or alien introductions, some 348 have been identified as ecologically damaging invader plants.

Due to their adaptability and generally vigorous growth rates, invasive alien species have the ability to easily invade a wide range of ecological niches thereby threatening our own rich biodiversity by replacing indigenous and endemic vegetation. Unfortunately as the invaders start to out-compete the indigenous plants a ripple effect begins with knock on impacts for those insect species dependent on the indigenous plants and the ultimate loss of birds, reptiles and mammals that feed on those insects. 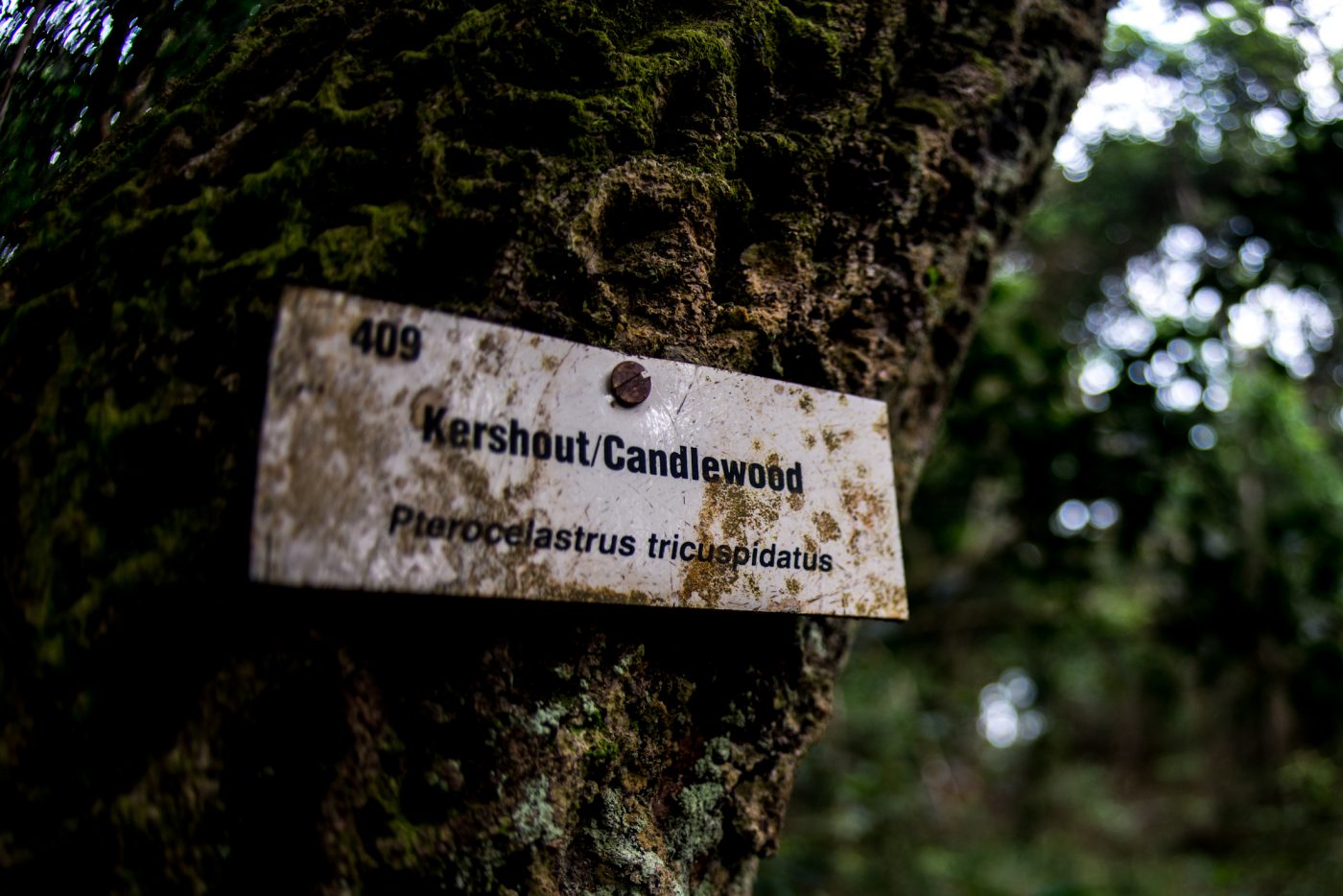 Checking shoes for plant seeds prior to a run may seem trivial, but who would want to be an unintentional means for alien species dispersal?  As guests within the environment, especially protected areas, all recreational users are encouraged to try to their best ability to minimise their impacts.