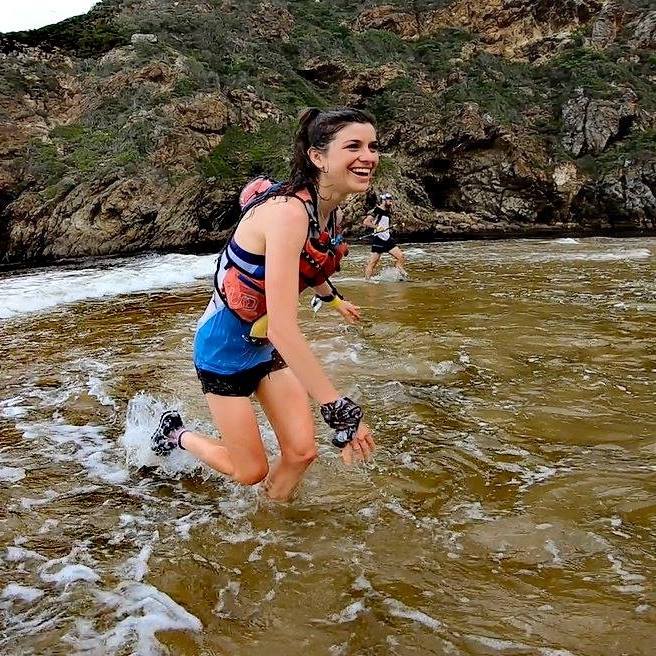 Johardt van Heerden and Bianca Tarboton were the frontrunners in the Otter African Trail Run Prologue run over a 3km circuit at Nature’s Valley today.

The Prologue is a race in its own right, offering significant interest the day before the Otter African Trail 42km marathon, but is essentially a vehicle to determine the starting order for the premier trail race in the country, with several of the lead athletes holding back in anticipation of the next day’s marathon.

The fastest 24 men and 16 women from the Prologue form the “Abangeni” – the lead “warriors” who start from scratch and from whom the podium finishers will come, with the majority of the favoured candidates opting for early morning run-outs on the Prologue course.