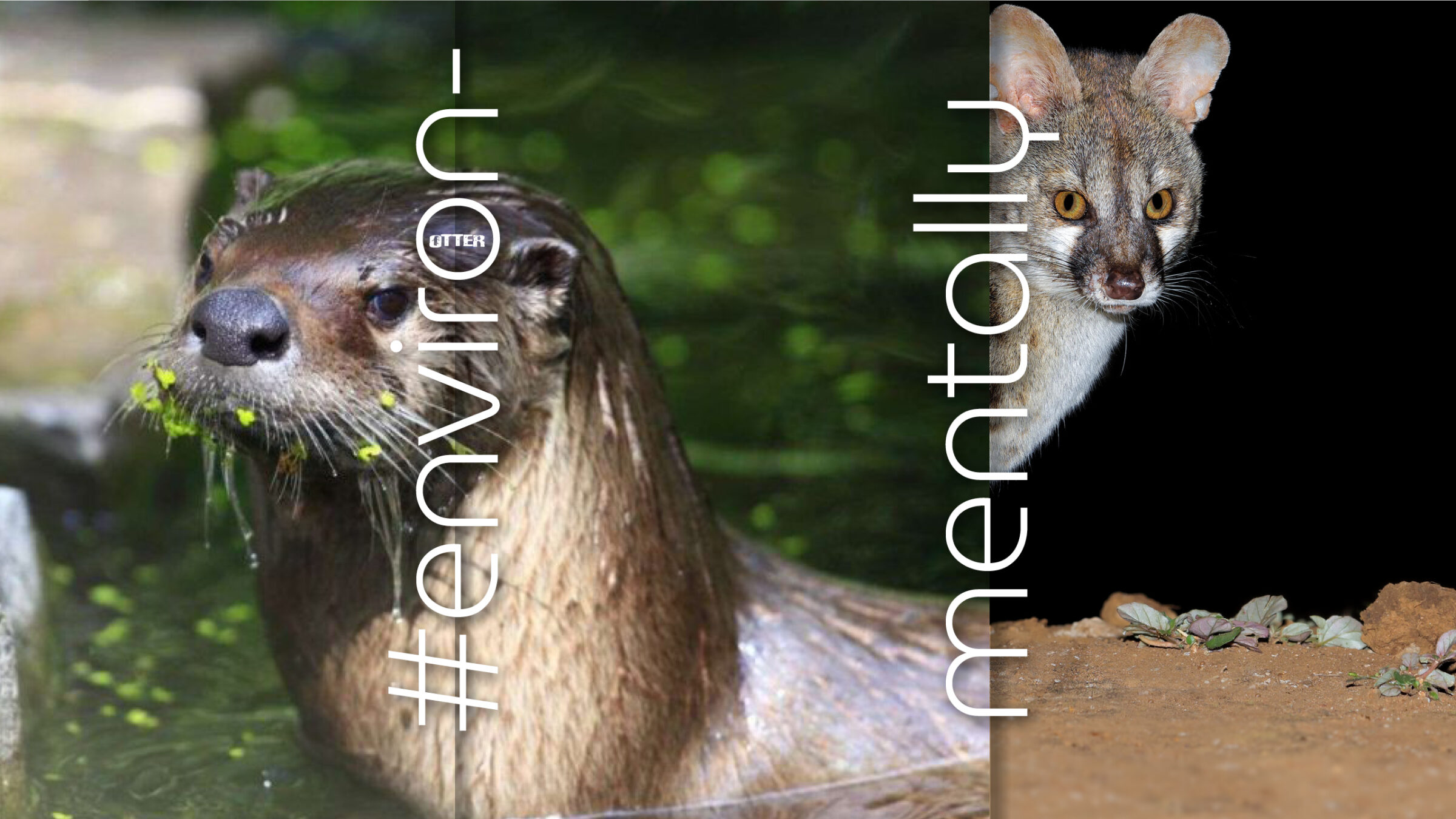 In fact, its noiseless greenery will speak to runners of the life in and around them, while traversing between the living rock and the pounding waves. The trail’s home to nature’s life is ripe enough to open the most seared of hearts with regard to the beauty of the mysterious creatures along this splendid stretch.

Creatures of many kinds can be seen in their wild positions; either waiting, hunting, playing or resting between the fiery-green foliage and the oxygen-blue waters.

The intrigue of this trail definitely owes itself to the flow of wildlife that harvests joy from its surroundings for one to grab a hold of.

The mysterious Cape clawless otter, not often seen by runners, remains one of the most beautifully alluring animals on the trail, perfuming the very habitat that was named after it, with its swift diving techniques. Another kind of otter also occurs on the trail, slightly aware that it flaunts its natural beauty – this otter is called the spotted-necked otter.

The sum of living beauty in the Tsitsikamma, with regard to the otter, is one otter per kilometre of coastline, boasting the highest concentration in southern Africa.

Runners should be ready to fix their gaze upon the hypnotizing genet or vervet monkey showing a glimpse of their mystery around each and every grabbing corner.

This is a place where birds of prey dance in the arena of the air, eyeing the patterns of coiled snakes that bathe their skin in the heat. It is moments like these that can be seen which speak to the momentous grandeur of the wild.

Chacma baboons can also be seen humbly scavenging for food like hunched-over fishermen along the water’s edge, while bushbuck meander through paradise.

One can regard oneself as exceptionally lucky to be able to run among the life of the Otter Trail.